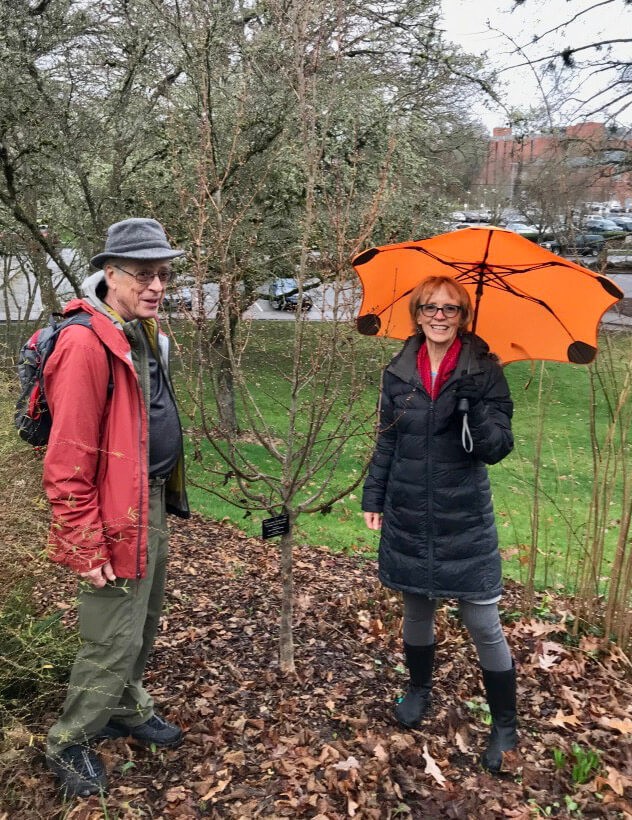 Thanks to the generosity of MSPC members, we were able to contribute 17 new and carefully selected ornamental trees to Bush’s Pasture Park, including:

Thank you to park staff Brian Smith and Amanda Sitter for root washing, pruning and planting the trees during the cold, wet winter months. You can learn more about the importance of root washing and root pruning trees and shrubs, especially container-grown plants, here.