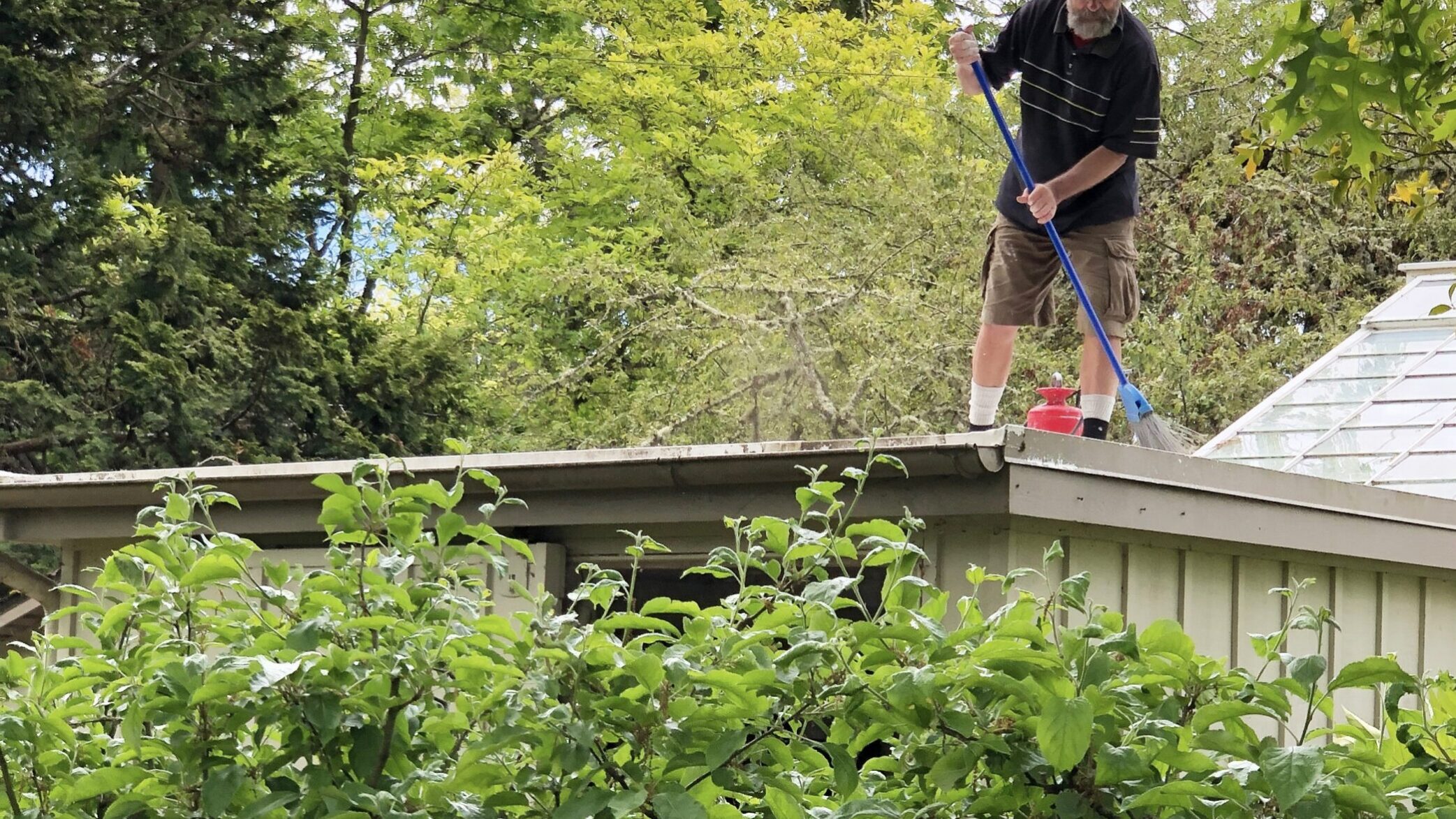 If you’ve ever asked Gary a question, chances are you know it’s not easy to get a direct answer from him. His life story is no different…circuitous, often looping back to Oregon in his first few decades.

My first question to Gary got an easy answer. How long have you lived in Salem? 5 decades was his answer. My follow-up “Why Salem?” resulted in the first of many intriguing responses: a dentist. That’s all I ever heard about the dentist because I had prompted an epic trip down Gary’s memory lane as he related the twisting stories of his life.

He began by saying his life started in Mt Angel, then to Portland and later to Brazil. Brazil was the chosen destination because a family friend had moved there. He and a friend began to hitchhike all the way to Brazil(!) until they learned about cheap flights out of Miami on planes conducting probably illegal activity. He and his friend lacked funds, so cheap flights sounded great. Hitchhiking to Miami took him to LA, North Carolina, and Massachusetts (sure, why not a side trip up the East coast to see an old girlfriend?). They finally caught rides to Miami during a large snowstorm and never did make it to Brazil. Heading back west, they visited The Farm in Tennessee. Is anyone surprised that Gary made it to America’s oldest hippie commune? Back on the west coast, through family connections, he found work on a salmon boat in southeastern Alaska for a summer. The crew caught big, beautiful salmon by the hundreds and then it was a dash to the canneries. While he describes the job as dangerous and exciting, it provided a critical shift in personal philosophy. He vowed he would never again work for fishing or logging extraction companies. So back to Salem where he worked for the food co-op that later morphed into LifeSource. He spent a few years dismantling a barn that his parents hoped to rebuild into a house. His stories are like this-seemingly random choices directed by family and social connections.

In 1982, he gave up owning a car, depending on his bicycle for transportation. He found many groups and causes to join, all within biking distance. He became a member of the St Joseph’s choir which led to the Salem Community Chorus. In the beginning, he was the youngest member; 40 years later he’s a one of the longest term members. Gary became active in the Fellowship of Reconciliation, an organization working for peace and justice. At yoga practice, he met Lani O’Callaghan, the Tuesday Gardener’s first volunteer coordinator. He’s been volunteering at Bush Pasture Park ever since, for over 20 years. There is no task at the park that Gary won’t tackle, from determinedly staying late to finish a mound of mulch, to clambering atop the greenhouse roof to douse it with whitewash, to the often tedious never-ending weeding. Gary is there just about every week with his relaxed demeanor hiding his strong work ethic. Last summer he gifted us with fresh picked figs and dried pears (yes please, again in 2022, Gary!).

I asked him for a final thought to leave us with, something important to him he wanted us to know. His answer…”Permaculture!” A perfect answer from Gary: the basic principles of caring for the earth, caring for people, and taking only one’s fair share.